Taiwan's Dingyuan Optoelectronics (2426) recently passed a resolution on the board of directors, will set up its own LED epitaxial plant Dingcheng Optoelectronics Co., Ltd., complete the vertical integration of the LED midstream factory to the upstream epitaxy.

Ding Yuan said that the new company has a registered capital of NT$1 billion and the factory is located in Taichung. The initial investment is about 600-700 million yuan. It will purchase 7 MOCVD machines first, and as a working capital turnover, MOCVD machines are expected in 2010. After August, it will be in place and will be officially put into production in October. At the initial stage of operation, after 2011, the number of machines will not be increased to 30 units.

Ding Yuan said that the current product line lacks blue LED. The investment case will help build a complete production line and ensure the source of materials. Dingyuan will become the most complete manufacturer of LED products in Taiwan. 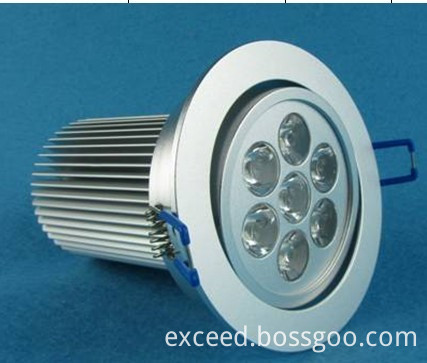 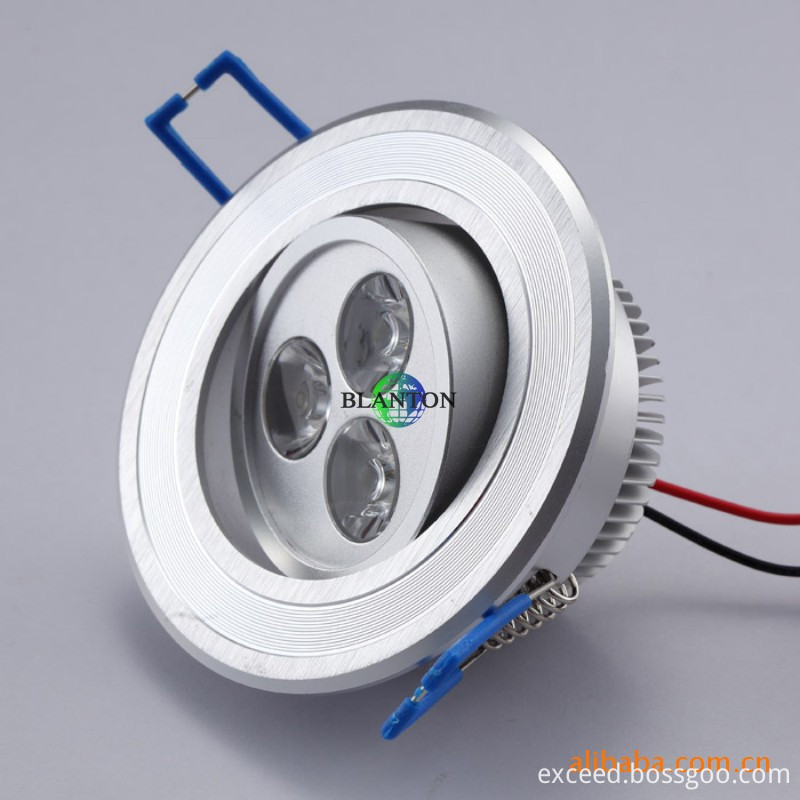 Features:
No electric waveNo RF interference35,000 hours lifespanEnergy-saving up to 50%Instant start, no flickering and hummingLens angle is 30Â°No such hazard that mercury or lead enters the environmentLighting more efficiently