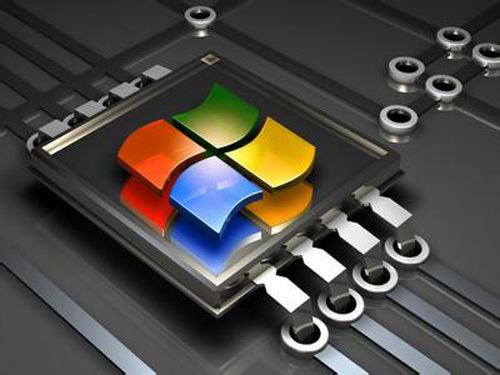 December 9 news, according to foreign media reports, Microsoft recently released a health bracelet, which marks the beginning of Microsoft's entry into the wearable device market. The bracelet is selling very fast, whether it is in the online store or Microsoft's major physical retail stores in the United States, the current inventory is in short supply.

Microsoft Corp. has officially announced that although it is still not available on the Internet through the Microsoft Store, the new batch of bracelets will soon be shipped to Microsoft retail stores.

Is Microsoft's bracelet worth buying?

If consumers consider the $149 Samsung Gear Fit, the price of Microsoft's $199 bracelet may seem too high. However, consumers may be more interested in the Microsoft bracelet because it is cross-platform compatible, which means it allows Bluetooth-enabled devices running Windows Phone 8.1, iOS 7.1 and 8 and Android 4.3-4.4 systems and it Synchronize.

Samsung's Gear Fit does not provide electronic notepad functionality, and there is no voice assistant, which means that users need to update their activities through smart phones.

The above are some of the most important features of the Microsoft Bracelet, which allow it to gain an advantage in competition with similar products.

It is reported that soon Microsoft bracelet will be listed in other countries in the world. â€