Artificial intelligence has replaced big data and has become a "shining star" in the technology industry. Today's leading technology companies in the world are investing in the future of machine learning, and they plan to work in this area for some time in the foreseeable future.

However, although machine learning has set off such a big upsurge in the entire industry, there is always a gap that cannot be overcome in the research process in this field and the effective value brought by reality. In fact, only a small percentage of companies may have the resources to advance the process of artificial intelligence innovation and eventually become a leader in this field.

Out of reach, still at your fingertips?

Companies such as Apple, Facebook, Google, and Microsoft have recently released big moves, such as opening up source code and sharing their research and development results in the field of artificial intelligence. Last month, Apple announced that it would no longer follow the strict secrecy system of the past, and for the first time allowed the company's internal artificial intelligence R&D team to disclose its research papers. In an interview, Cook said that the technology of smart phones is still relatively mature, and artificial intelligence will achieve amazing achievements in the future innovation of the iPhone. 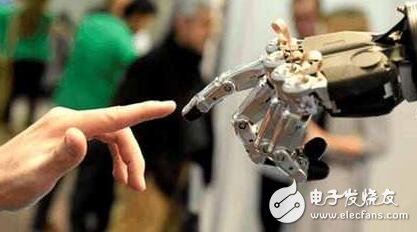 Google's progress has proven how machine learning can be integrated into a variety of popular applications, such as Gmail with hundreds of millions of users. The driverless car project originally owned by Google has now become independent. The future development of this company called Waymo is closely related to artificial intelligence.

Recently, Zuckerberg announced a detailed personal challenge plan, which is to spend almost 100 hours for his own family to develop an artificial intelligence system called Jarvis. But he said that even if he spends another 1000 hours, there is no way for the system to learn new skills. Zuckerbergâ€™s experience of this challenge confirms his previous predictions. â€œIn some ways, artificial intelligence seems to be within reach, but it seems so far away.â€

Yann Lecun, head of Facebook artificial intelligence research, said: "Artificial intelligence is not a magical existence, but we have already seen it bring us magical progress, especially in the field of technology. Not only that, but it also for us. Everyday life brings many miracles, such as helping us identify objects on photos, recognize sounds, drive, and translate dozens of languages â€‹â€‹online." 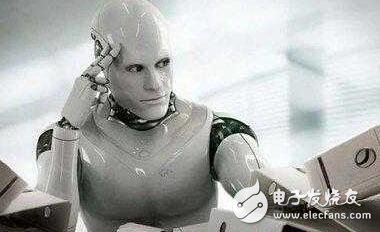 The impact of artificial intelligence on the software testing industry

1. Polyethylene (PE) is a kind of thermoplastic material, not easy to broken, suitable for long time delivery

6. Adopt the EPISTAR led chip to ensure the color quality and life time

Where to use for :