The Internet of Things refers to the use of information sensing devices such as RFID, infrared sensors, GPS, laser scanners, etc., to connect any item with the Internet according to the agreed protocol, and to exchange information and communicate to realize intelligent identification, positioning and tracking. A network that monitors and manages.

The Internet of Things has two main characteristics, namely, scale and real-time. First, the scale, only the scale, can make the intelligence of the item play a role. The second is real-time, through the sensing device embedded in or attached to the item or external information acquisition technology, the status of the item can be reflected every very short time, including static or sports, safe or dangerous, good or rotten, can be reflected in real time. Come out, such as airport perimeter, cultural relics monitoring, bridge monitoring, environmental monitoring, food traceability, etc.

The transport layer is an important network cluster that realizes seamless connection and comprehensive coverage of the Internet of Things. It is responsible for the high-speed, low-loss, secure and reliable transmission of the data information of the sensing layer and the collected data to the application layer. Good resistance to external interference and illegal intrusion. 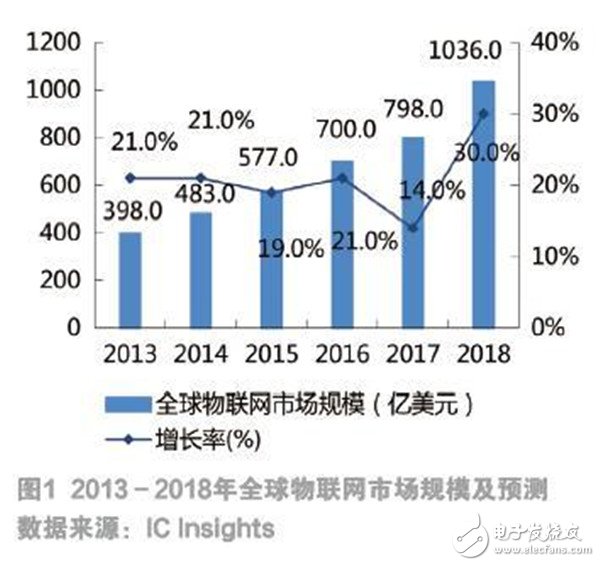 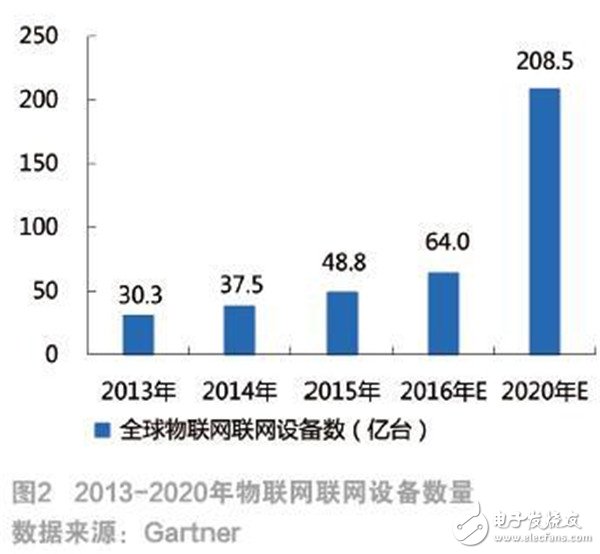 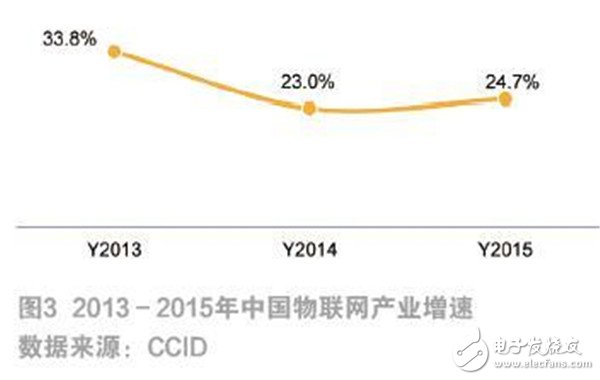 The European Commission issued the "Internet of Things - European Action Plan" and proposed 14 frameworks including chips and technology research and development. The EU has successively issued comprehensive report documents on technology research and development, index formulation, application areas, management monitoring, and future targets, and established a relatively complete IoT policy system. Especially in the application of intelligent transportation, the EU relies on the traditional advantages of its car companies to lead the research and application of the Internet of Vehicles through alliance cooperation. 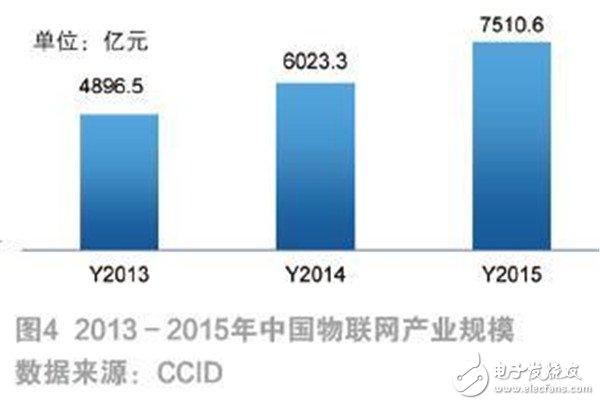 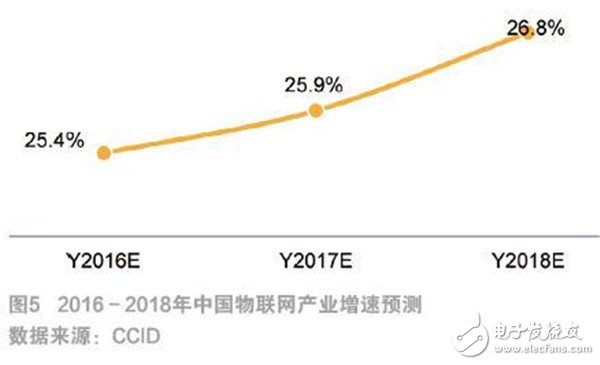 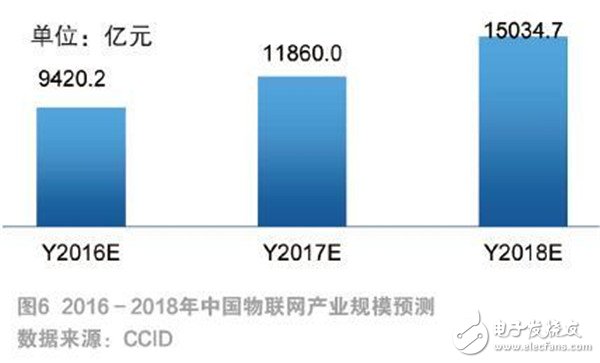 At the perception level, there are many and scattered enterprises, and the core technology of independent sensors is insufficient. The high-end sensor chips are mainly imported, and the market competition is fierce. The main applications are RFID tags and readers, various sensors, cameras, QR code tags and readers.

The development trend of sensory sensors:

(1) Miniaturization. The surge in information in the information age has led to an increasing demand for sensors to capture vast amounts of information.

(3) Multi-functionality. A variety of sensitive components are assembled on a material or on a separate chip.

(4) Wireless network. Sensors are required to collaboratively monitor, sense, and acquire information from various environments or monitored objects in real time through a variety of integrated miniature sensors. Thereby realizing the concept of "ubiquitous computing". 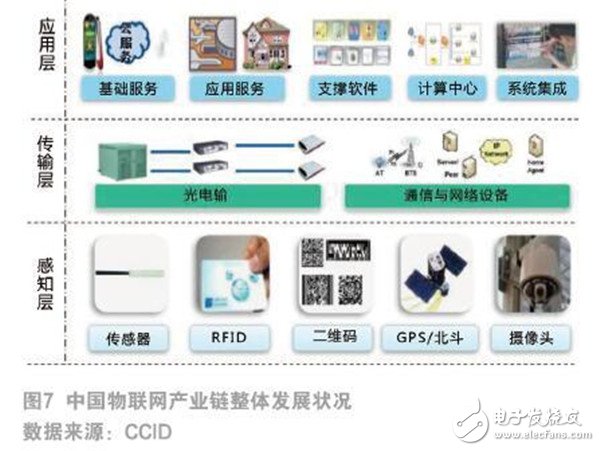 The main function of the transport layer is to transmit the perceived layer and collected data information to the platform layer at a high rate, low loss, and securely and reliably. At present, the degree of standardization is relatively high, the industrialization ability is strong, mature, and there are many participating manufacturers, which has become a fierce competition in the industry. After the large-scale deployment of LPWA, the number of Internet of Things connections will increase rapidly, and the technology represented by NB-IoT solves the obstacles to the popularity of mobile Internet of Things. In the future, 5G will meet the diversified needs of advanced applications of the Internet of Things to achieve the ultimate Internet of Everything.

With the maturity of the Internet of Things technology and the development of the industry, the fields involved are becoming more and more extensive, and currently concentrated in nine fields.

IoT applications cover a wide range of individuals, families and businesses, and there is huge room for growth. The smart home field has received extensive attention due to its high level of integration with daily life, and has become a rapidly growing application area. The demand for intelligent transportation and smart medical fields is broad and the added value of products is high. Among them, the car network has quietly become a pioneer in the development of the Internet of Things.

The development of Internet of Things applications

Regarding the development of the Internet of Things, Vice Chairman Chen Xian of the China Semiconductor Industry Association put forward the following suggestions: actively construct the ecological environment for the development of the Internet of Things and sensors; promote the application of public infrastructure and service systems with smart city construction; increase research and development efforts, Improve the collaborative innovation system; focus on breakthroughs, accelerate the entry into the high-end sensor market; promote mature application models, foster new business models; accelerate the establishment and implementation of information security systems.