When I first entered the exhibition hall of the 2014 GSMA Asia Mobile Communications Expo, almost everyone's eyes were attracted by the super-large China Mobile booth at the entrance. As the largest partner of the GSMA, China Mobile has occupied the favorable terrain of the exhibition and exhibited many advanced technologies and products. One of the most attractive should be the TD-LTE voice solution VoLTE.

VoLTE brings high-definition voice and low-latency video calls, which will become the foundation of China Mobile's future-oriented converged communications service. Li Yue, president of China Mobile, revealed that China Mobile will complete five cities VoLTE test in the second quarter of this year, and promote the scale test of the field in the third quarter. It plans to start commercial use in 2015.

In the future, China Mobile's TD-LTE voice solution will be based on VoLTE, and at the same time, CSFB will be taken into consideration. Dual standby as a terminal form will exist for a long time. VoLTE implements call control by the IMS network and provides end-to-end QoS guarantee through the PCC architecture. When moving to the absence of TD-LTE coverage, voice service continuity is achieved by switching to GSM.

In the on-site DEMO show, the author found a very interesting phenomenon. In the noisy environment, using GSM calls, the voice is not clear, the effect is very poor, and using VoLTE calls, you can clearly hear every word. There is a very obvious difference with GSM.

The improvement in voice call quality is not only due to the adoption of VoLTE, but the main reason is that these mobile terminals use Audience's voice processor. Being able to make such a huge change in the quality of our calls, we can't help but ask, what kind of company is Audience?

Realizing the commercialization of auditory neuroscience

It is understood that the founder of Audience is researcher Lloyd Watts and computer chip expert Carver Mead. Watts worked at Interval Research, a think tank of Paul Allen, who studied audio technology, but the agency closed in 2000. Later, Allen's Vulcan Ventures invested in Audience, and Mead joined the Audience board for a while.

Since 2000, Audience has been studying how to replicate and reproduce the way the human ear perceives sound. They put these biological knowledge into a computer model and created a chip that can process and reproduce sound so that people can hear the voice from the phone. The technology is based on auditory nerves, which enhances the mobile voice experience, while improving the quality of language-based services and improving the sound quality of multimedia. 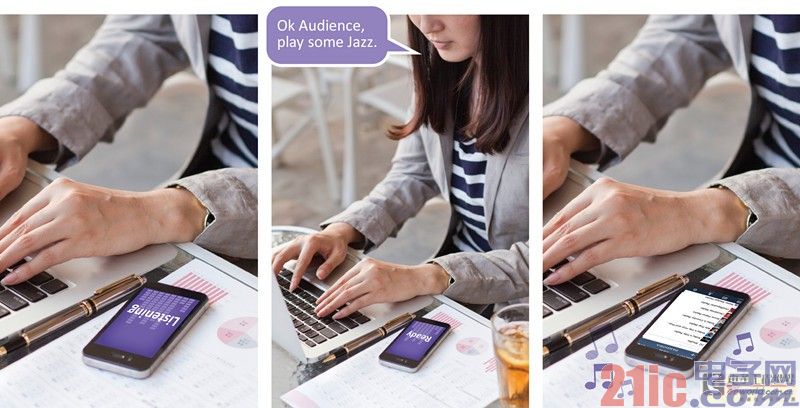 Audience's advanced speech technology is based on the reverse engineering of the human auditory system to replicate its functionality on a system-on-a-chip. In mobile devices, advanced speech technology, like the human ear, replicates the complex auditory pathways from the inner ear to the brain, instinctively hears and recognizes sound, separates and enhances speech signals, and reduces ambient noise from both parties.

â€œOur vision is that the status of sensory computing in consumer electronics can be significantly improved one day.â€ Peterence, CEO of Audience, told Wired Magazine, â€œTo talk about advanced speech and auditory input calculations, I think we have Walking at the forefront of this field."

In fact, Audience announced last year that it will cooperate with China Mobile and Keda Xunfei to research and develop standard specifications for voice processing technology and expand the TD-LTE smart terminal market. Audience's partnership with China Mobile includes the establishment of voice labs, standards and testing, and the development of applications and ecosystems. Smartphones set smart phone specifications for voice quality, noise suppression and speech recognition.

Not only China Mobile, among the world's leading telecom operators, AT&T, Verizon Wireless, Sprint, Vodafone and Orange are also partners of Audience.

Audience's chips have been adopted by many devices, such as the Samsung Galaxy Note II, the Google Nexus 10 tablet, the Motorola Razr I, and the thinnest Android smartphone BBK Vivo X1. Audience chip shipments have reached more than 200 million units and more than 90 customers.

When visiting the Audience booth, Lin Mingqi, general manager of China, introduced us: â€œVoLTE technology can provide users with significantly improved voice quality compared to the past, because LTE can provide broadband voice equivalent to twice the bandwidth of the past, enabling listening The content is richer and clearer. However, the increased spectrum range is equally applicable to the transmission of background noise. VoLTE terminals with Audience's advanced voice technology support broadband voice and world-leading noise reduction technology, which can provide a full VoLTE HD voice experience. At the same time, it is immune to background noise." 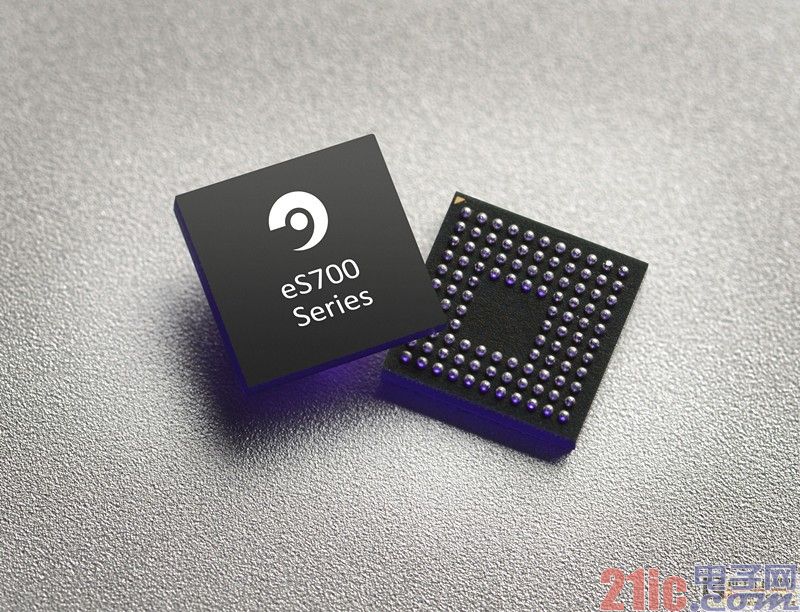 Through this exhibition, Audience also launched the Audience eS700 series of processors that continuously detect intelligent voice and audio solutions. The eS700 series consists of the eS750 series of intelligent audio codecs (eS754, eS752) and eS700 series of independent voice processors (eS704, eS702). Compared to previous products, Audience's advanced voice features now add an important feature, VoiceQ. This feature allows the mobile device to continuously listen to the surrounding motion and execute it according to the set voice command, eliminating the need to interact through the touch screen to minimize battery drain. This feature was launched at CES 2014 earlier this year, along with another feature, MotionQ.

MotionQ can provide environmental information using signals generated by gyroscopes, magnetometers, accelerometers, and pressure sensors, and then apply this information to applications such as health, navigation, and behavioral recognition, as well as to identify typical smartphone gestures such as clicks, shakes, and slides. . At the same time, it consumes less than 5 milliwatts of power, which is significantly lower than other motion processor architectures.

Audience's latest eS700 product is an important step for the company to advance into the mobile market. It provides enhanced speech recognition in noisy environments and works well for both cell phone calls and voice tasks.

Advanced voice technology can provide mobile devices with the latest mobile broadband applications to improve the sound quality of the device. In addition to enhancing the sound quality and sound quality, the biggest feature is the use of voice reconstruction to achieve wind noise suppression.

When the mobile phone is used in a windy environment, the sound of the microphone cannot be normally collected and transmitted due to the interference of the wind on the microphone vibration, so the sound quality of our call is always intermittent. After using the voice reconstruction function, the voice processor can intelligently complete the part of the sound that cannot be collected by the microphone. Although it can not achieve the perfect recovery effect, the normal call can be guaranteed. 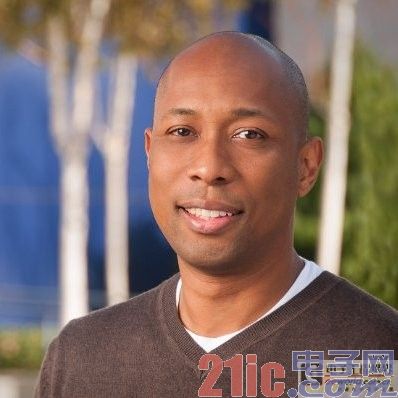 Fred Caldwell, Director of Strategic Marketing for Audience Greater China, said: "China is becoming the peak of innovation in the smart phone field. We are very honored to be able to cooperate with partners such as China Mobile and a large number of Chinese customers. We are very happy to see the 4G-LTE terminal field. Great innovation, and I am very happy to see Chinese smartphone OEMs appreciate the differentiated experience that mobile users bring to advanced voice, smart audio and motion processing technologies."

Through the VoLTE demonstration of China Mobile's booth, it is not difficult to find that the quality of the call of the mobile terminal using Audience technology is very different from that of the ordinary mobile terminal, so that the audience can experience the call advantage brought by VoLTE's larger frequency range. Although there are still a few mobile terminals using this technology in China, it is understood that with the promotion of China Mobile, we will be able to see a large number of products using this technology at the end of this year. Let us wait and see!