The automatic parking system can be regarded as one of the components of the automatic driving technology system. Large automakers such as Ford and Volvo have introduced similar technologies this year, and even ZF, a component manufacturer, has launched its parking application. 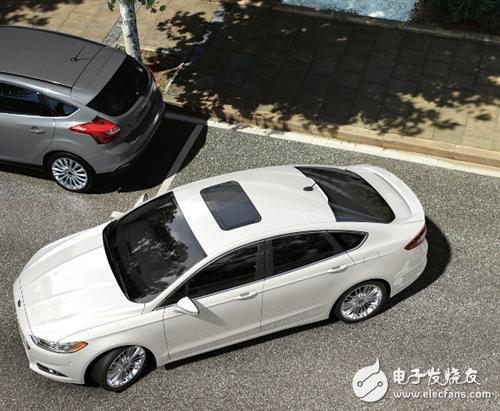 The automatic parking system introduced by other car companies basically adopts the same principle, except that the sensor type and installation position are different.

However, ZF's parking applications are different. In the company's test site, there is a trailer attached to the rear of a car. In general, a "two-stage" vehicle connected to a trailer is more difficult to park when it is parked, because the front and rear sections turn in opposite directions when reversing. ZF's Smart Trailer Parking app is implemented on smartphones that select the gearbox as a forward or reverse gear and select the speed. After these settings are completed, the user can drag the body of the screen with his finger as he wishes, and the trailer in the parking lot will move with the finger. The driver does not need to control the vehicle at all, and the vehicle is parked correctly in the garage.

The Pebble smart watch is equivalent to the "second display" of the driver's smartphone. This innovative wearable device unveils a new way of configuring connected cars. For example, when the driver is outside the vehicle, information such as the remaining fuel amount, the door lock condition, and the vehicle position can be obtained from the Pebble watch. When the driver is in the car, the watch display will automatically switch. Through V2V technology, the driver can be reminded of the road ahead and vibrate. In addition, users can activate Digital DriveStyle functions with different buttons according to their own preferences, such as reporting accidents, route planning, Siri voice system activation, remote multimedia control, and displaying surrounding road conditions. 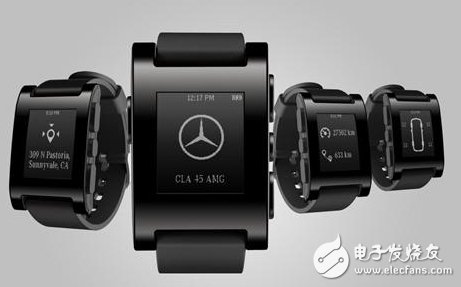 At the 2013 Los Angeles Auto Show, Toyota introduced the DAR-V, a concept of â€œDriver Awareness Explorationâ€. Through the touch screen mounted on the side window of the car, the driver can get traffic, weather, appointments and other information before departure, and even mark the location of the gas station passing through the road. A number of scheduled tasks on the way to the trip can be planned on the window display via the remote control. Toyota said that these "daily tasks" are all planned before the driver enters the car, so the driver can focus more on the driving process. 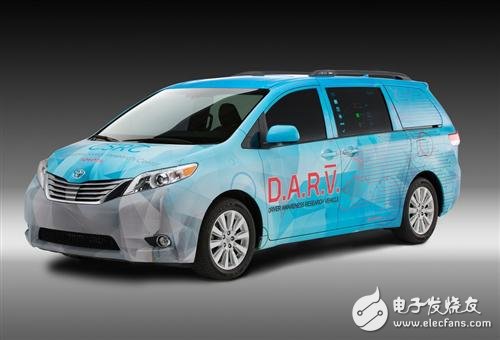 The purpose of this technology is not only to minimize the damage at the time of the accident, but also to prevent the possibility of accidents from the source. It is using a completely new technical approach to minimize the chances of drivers being distracted while driving.

In addition, the DAR-V system is able to distinguish between different occupants in the car and reduce the driver's distraction during driving by other means. For example, when a child in the car is playing, the system automatically fastens the seat belt on the child. This has alleviated the pressure on parents to take care of road conditions and children's behavior while driving.

At the same time as the rapid development of in-car entertainment information technology, the hidden dangers of driving distraction are gradually emerging. Sprint has been paying attention to the problem of sending and receiving text messages while driving, and has introduced an innovative tool that locks SMS messages while the car is in motion. The device is inserted into the vehicle panel via the on-board OBD II diagnostic interface. It can lock the SMS and web browsing functions of the smartphone connected to the in-vehicle system. At this time, if the mobile phone receives the short message, it will be stored, and the owner can read it while parking. In addition, the owner can set the device, such as an automatic reply "I am driving now, will reply later" and other statements. 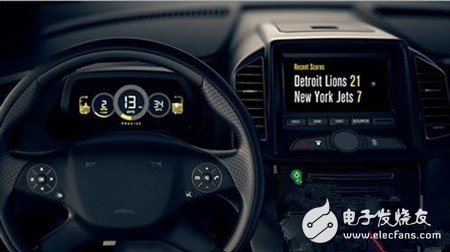 Nathan George, vice president of technology at telematics service provider Modus, said: "Related research has also shown that texting while driving is even more likely than accidents with wine racks." The company is also a Sprint "SMS lock" "The partner for device development.

The biggest advantage of this system is that it is directly plugged into the car OBD II interface, rather than a mobile phone application, so there is no need to worry about the lack of power. In addition, it will remain "normally open" and the user cannot close or disable it.

5, gesture recognition / somatosensory technology: through the various gestures in the air to perform various interior functions

Not long ago, Google announced that it has applied for a patent based auto-driving car based on gestures. This further promotes the application of autonomous vehicles. The gesture-based autopilot patent can adjust the air conditioner fan speed, air conditioner temperature, radio volume, wiper, driver's seat, and window glass position according to the driver's gesture, just like Kinect's working principle. The technology comes from the innovative company Flutter and has been acquired by Google. 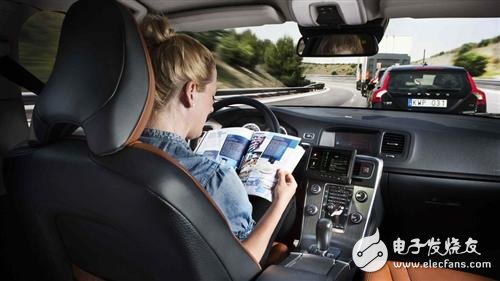 The self-driving car gesture system includes at least one three-dimensional depth camera mounted on top of the car interior and a laser scanner to detect and record the driver's gesture changes at all times. The gesture sensing area of â€‹â€‹this self-driving car gesture system is specific. By controlling the fan speed by sliding up and down at the vent, the left and right sliding can control the temperature change; gently tapping the speaker can lower the volume of the radio, and raising the finger and placing it near the ear can completely turn off the video. system. In addition, "swinging the arm at the left side of the driver's left side" can raise the driver's seat position. Flutter also said it will continue to develop a gesture control system based on the size of the gesture, the purpose of which is to achieve the functions of "pause", "next song" and "previous song" for the audio and video system.

Our factory provides 4.3",5", 7" ,9" wired and wireless rear view mirror monitors.Really help you see the image behind your vehicle when you are reversing.