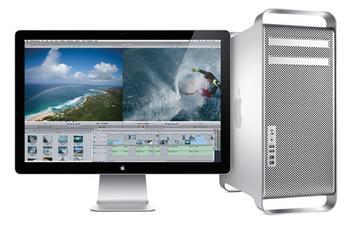 Apple will launch the new Mac Pro at the Global Developer Conference (WWDC) in June.

Some media surveyed major Apple dealers and Apple's website and retail stores. The survey found that for the 2012 Mac Pro, which costs $2,499, most of the retail channels are out of inventory or have very little inventory. Inventory tension in retail channels is a clear sign that Apple is preparing to launch new products.

In addition, Tim Cook said last year that Apple plans to release new Mac computers this year. Forbes had previously confirmed that it would include the Mac Pro.