Many of the late celebrities now have lively digital models, including Hollywood actress Audrey Hepburn and martial arts legend Bruce Lee, whose digital avatars appear in a variety of digital devices and networks. For example, Bruce Lee is one of the characters of many fighting games, and the famous singer Michael Jackson also performed in the form of holographic projection.

And a new patent from Google offers a new possibility: people can use the voices and behaviors of dead celebrities and loved ones to build a machine personality similar to the deceased. These assumptions are not necessarily realized, but people are very interested in the reactions they might trigger: how do you feel when you face a simulated robot with a life-like death. 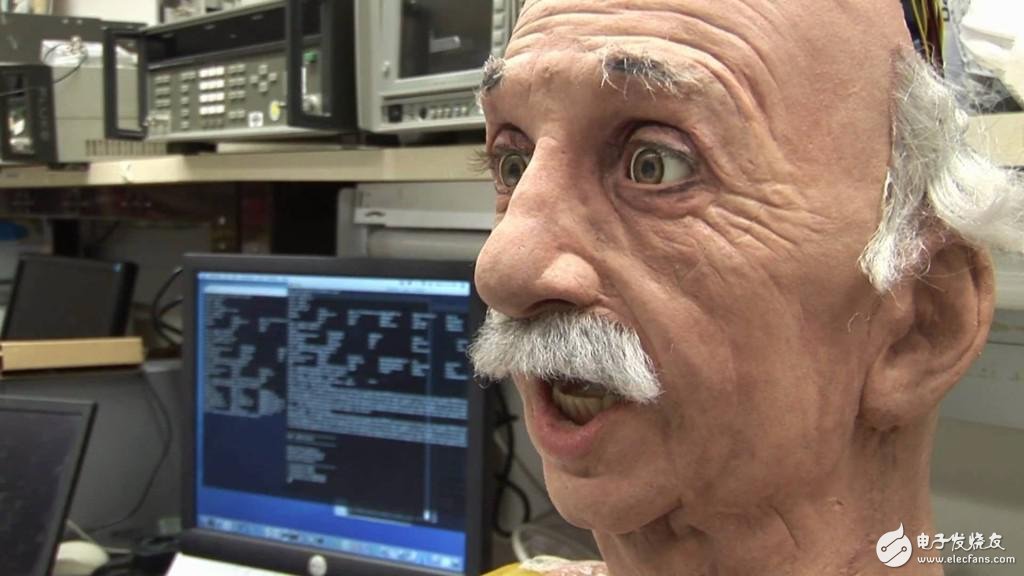 Albert Hubo is a battery-powered, unrestricted robot based on the Hubo robot developed by the Korea Institute of Advanced Studies. The robot's face is shown by Hanson RoboTIcs, the famous physicist Albert. Â· The machine face made by Einstein.

However, it should be noted that companies often apply for patents that are not commercially available. On the other hand, Google has acquired at least eight robots in the past six months. The technology giant has already seen the huge potential of the future robot industry. As the patent embodies, the company has its own thinking about the future of robotics, and robots that interact with humans are one of the future trends.

The custom robot personality is a logical extension of the current digital assistant (such as Siri). But the demographic model of the deceased described by Google in this patent is difficult to win the general joy and satisfaction of the public before it really comes out. Only when this technology truly becomes a reality can we know the public's true view of this technology. Karl MacDorman, a robotics researcher at Indiana University in the United States, said that we can see the public's possible reaction from the previous work of public figures on digital simulations. One of the most important aspects of MacDorman's research is the theory of â€œsingularity and valleyâ€. The theory holds that when objects and humans reach a certain level of similarity, they are the most horrible, and the more similar and different, the sense of terror will decline.

However, even before the advent of computer-generated image (CGI) technology, celebrities who used commercial deaths were good at advertising. Older ads usually combine old and new lenses and then synthesize them through a computer. For example, Audrey Hepburn was used to sell Gap jeans.

Recently, with the continuous innovation of CGI technology, we have been able to design digital incarnations of celebrities who can move, making these celebrities appear in programs that they have never performed. For example, the pop-up advertisement of the digital avatar of Orville Redenbacher, which caused much controversy in 2007, was commented on YouTube as "creepy" or "like a zombie." 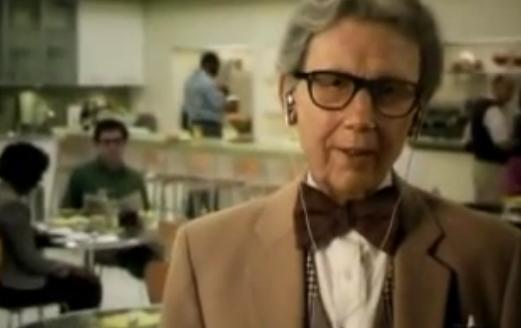 MacDorman personally believes that Redenbacher's digital reinvention avatar does not seem to be true at all, especially because its sound is even worse than the real Redenbacher's unique Indiana accent. But robotics researchers are still investigating the feelings of the audience.

In 2013, the martial artist Bruce Lee resurrected in the advertisement of Johnnie Walker, perhaps because of the better CGI technology. The advertisement did not cause so much controversy, but there were also objections that Bruce Lee should not be used. Image to sell whiskey. Some people even pointed out that this advertisement is an offense to Bruce Lee. Li Xiaolong has never had a special interest in alcohol.

Last year, actress Audrey Hepburn was put into the ad by Dove Chocolate; this time the ad was very successful and the comments on YouTube were quite positive. In this advertisement, Hepburn does not directly sell goods to consumers, but rather deducts a romantic story scene. At the end of the game, Hepburn's "Moon River" sung in "Tiffany's Breakfast" in 1961 is even more exciting. MacDorman said his success is to let Hepburn retain his personality.

In the future, I believe that more and more celebrities will have their own digital version of the incarnation. They look like real people, and even bring the same feeling to the public. And if Google's patent is realized, even ordinary people will have the opportunity to obtain the digital incarnation of their own or their loved ones. That may be the immortality in a certain sense.